The braid configuration and the expanded PTFE dielectrics of the LL142 cable constructions contribute to lower attenuation levels at higher frequencies, while providing shielding effectiveness levels that exceed those of flexible MIL-DTL-17 cables such as RG142 etc. Flat strips of silver plated copper are braided over the dielectric core with intermediate metalized polyester or polyimide layer, and an outer layer of round wire braid make this a very durable cable for your testing needs.

LL142 cable assemblies with expanded PTFE dielectrics exhibit low coefficients of expansion over the entire operating temperature range of the cable from -55C to +200C. Impedance discontinuities are minimized at the cable-to-connector interface that leads to better attenuation and lower loss. Higher levels of power can be transmitted because higher temperatures do not affect the cable due to the thermal stability of the tape. Where phase versus temperature requirements are critical, Field Components LL142 cable assemblies allow for an approximately 75% lower phase shift and change in propagation time delay due to temperature. Temperature tests have been performed with excellent results. Although only tested up to 18 GHz, the cutoff frequency for the LL142 cable is 32.9 GHz. Velocity of Propagation is 80-83%. Impedance is 50 Ohms. Capacitance is 25.0 pF/ft with shielding effectiveness of <-95 dB. 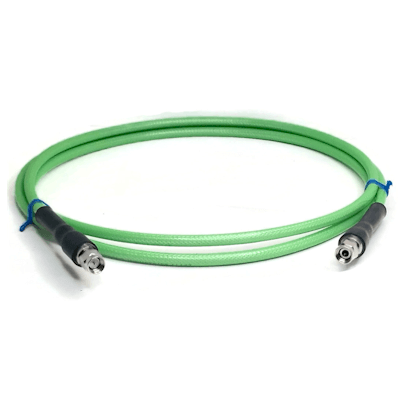 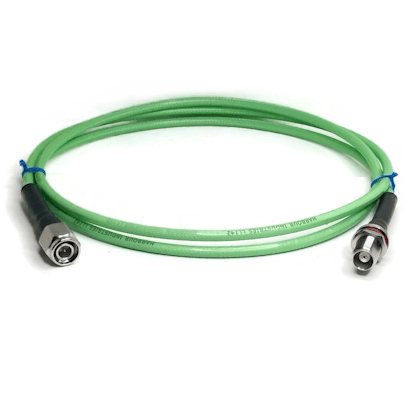 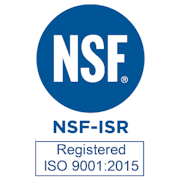 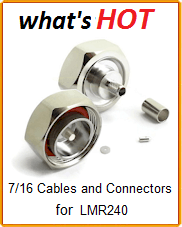 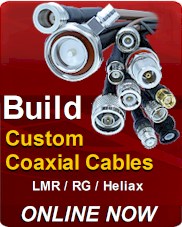 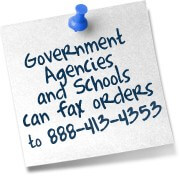 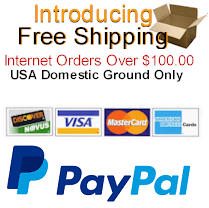 Under the provisions of Section 512(c) of the Digital Millennium Copyright Act All Content, Images, Photos, and Software are Protected Under Federal Law.
No Content on Fieldcomponents.com can be reused, altered or re-distributed without prior consent from the publisher.
Legal repercussions up to $150,000per infringement or maximum allowed by Law